Additions to PM 6/3, the list of biological control agents safely used in the EPPO region

The Panel recommended the addition of Phasmarhabditis californica (Rhabditida: Rhabditoidea) to PM 6/3, Appendix 1. The dossier will be presented to the Working Party on Phytosanitary Regulations in 2023 accompanied by an explanatory document reflecting the Panel’s discussion on the potential listing of this nematode. 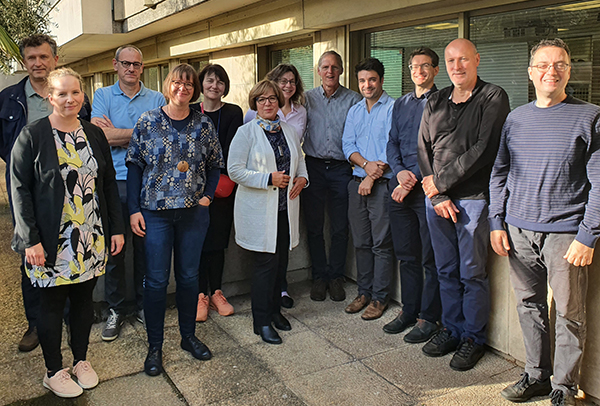 The Panel reviewed an update of the EPPO Standard PM 6/1(1) First import of exotic biological control agents for research under contained conditions. The draft revision includes an elaborated scope, editorial changes to the introduction, an update on the information that a dossier should include, an update on the guidance the national authority should supply as feedback and an update of the text on general safeguards. The subgroup responsible for the Standard will address comments made by the Panel with the objective of sending the Standard for country consultation in 2023.

The Panel discussed the potential for the development of a Standard on host specificity testing of arthropod biological control agents for arthropod pests. The Panel agreed that it would be useful to consider such a Standard and that external experts may be approached to be part of a sub-group for the development of the Standard. An initial online meeting of experts could evaluate the feasibility of producing this Standard.

The Panel reviewed the new section in the EPPO Reporting Service on biological control agents. In 2022, articles have been published in alternating months starting in April.