1955: Council approved to call EPPO: the European and Mediterranean Plant Protection Organization to reflect the importance of the Mediterranean countries within EPPO but the acronym remained the same.

1956: an opening towards the East was made, Eastern and Central European countries (Czechoslovakia, Hungary, Poland, and USSR) were invited to join EPPO.

1961: Fireblight is discovered in England. The discovery of Erwinia amylovora in pears in the south-east of England was of great concern to European and Mediterranean countries.

1965 (April): EPPO was homeless. In April 1965, EPPO occupied 2 rooms Quai Voltaire (Maison de l'Agronomie) and several members of the staff had to work at home. In July, temporary premises were found at 15 rue Charles V. Possibilities were explored in Athens, Geneva, Lausanne, Vienna. The Executive Committee visited 5 flats in Paris and decided to buy headquarters in Paris (1 rue Le Nôtre) in January 1968.

1965 (June): Council signed the official Headquarters Agreement with the French Government which recognizes a special status of the Organization in France. This Agreement was then ratified by the French Parliament on the 4th of August 1965.

1971: Birth of the EPPO Bulletin as the official journal of the Organization. The journal was first published by the EPPO Secretariat and since 1985 by Blackwell Science, now Wiley.

1973: In September 1973, Council approved the principle of the EPPO A1 and A2 Lists. The first approved lists were published in the EPPO Bulletin in 1975.

1977: The first set of EPPO Guidelines on the Efficacy Evaluation of Plant Protection Products were published.

1993: PQR, the EPPO database on the geographical distribution and host plants of quarantine pests was released for the first time.

1996: EPPO hosted the 8th Technical Consultation among Regional Plant Protection Organizations in September in Paris. Others TCs were then hosted by EPPO in various places.

2004: EPPO Council issued its ‘Madeira Declaration’ which then triggered many activities related to diagnostics within EPPO.

2013: the first outbreaks of Xylella fastidiosa in Europe were reported.

2017: A cooperation agreement was signed between EPPO and the Eurasian Economic Commission (EEC). 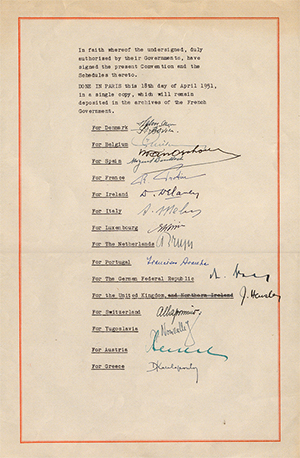 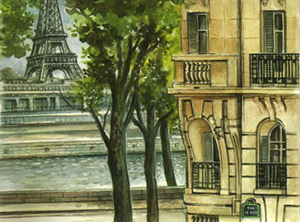 1998: Lithuania and the former Yugoslav Republic of Macedonia.

Since 1951, the EPPO Gold Medal was awarded to distinguished personalities in recognition of their outstanding merit in international cooperation in Plant Protection.