22nd Meeting of the Panel on Quarantine Pests for Forestry

The EPPO Panel on Quarantine Pests for Forestry considered the five EPPO PM 8 Standards on Commodity-specific phytosanitary measures for Betula, Castanea, Quercus, Populus and Salix following country consultation and edited them according to comments received from EPPO countries.

The Panel also considered the draft of the new PM 8 Standard for Fagus and the draft revision of PM 8 Standard for Coniferae, making it consistent with the new format of this kind of Standard, and preparing the two documents for country consultation. The Panel considered which EPPO A1 and A2 listed pests are associated with 14 main genera of deciduous forest trees and decided to develop new separate commodity Standards for Ulmus, Juglans and Fraxinus.

The Panel discussed possible development of the EPPO PM 3 Standards on inspection of wood and inspection of wood chips by the EPPO Panel on Phytosanitary Inspection. It recognised that these Standards would be useful for EPPO countries and decided that several QPF Panel members should be involved in drafting them. 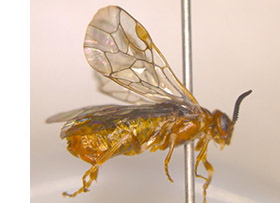 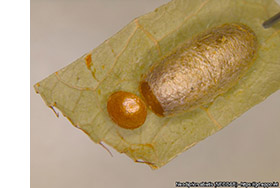 The Panel had a joint session with the EPPO Panel on Phytosanitary Measures to discuss issues of interest for both Panels: public awareness, development of the EPPO Standard on the concept and use of sentinel plants, possible development of a PM 9 Standard on Heterobasidion irregulare, necessity of PRA for Xylosandrus crassiusculus and combined PRA for Polygraphus proximus and Grosmannia aoshimae. The results of these joint discussions are reflected in the report of the EPPO Panel on Phytosanitary Measures.