18th Meeting of the Panel on Quarantine Pests for Forestry 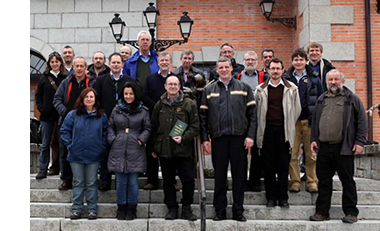 The Panel discussed the EPPO Standard PM 8/2 Commodity-specific phytosanitary measures for Coniferae which had been adopted in 2009 and decided that a revision of this Standard was needed.

The Panel discussed the use of biological control agents against invasive forest pests and considered its possible involvement in this issue. The Panel agreed that research in this field was very important and that EPPO should consider possibilities to stimulate such research. The Panel believed that it was important to keep this issue on its agenda.

The Panel agreed with the EPPO proposal to hold an Expert Working Group meeting on the problem of “chipping” as a phytosanitary measure and “wood chips” as a commodity associated with phytosanitary risk.

The Panel thanked the hosts from Spain for the excellent organization of the meeting and their hospitality. 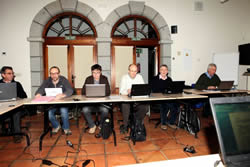 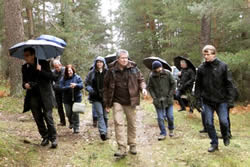