Report of the 11th Meeting of the Panel on Diagnostics

At the kind invitation of the Czech State Phytosanitary Administration, the meeting took place in Olomouc. Warm thanks are due to Mrs Kozelska and her colleagues for the very fine organization of this meeting. The Panel continued its task of developing diagnostic protocols for regulated pests.

Altogether, 75 diagnostic protocols and 2 general protocols ‘Use of EPPO diagnostic protocols’ and ‘Documentation and reporting on a diagnosis’ have already been approved and/or published, and about 26 more are at various stages of preparation. The ‘Instructions to authors on the format and content of a diagnostic protocol’ are now finalized and available through the EPPO Website (see our section Standards). 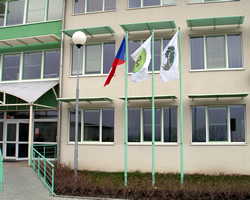 Four new protocols were considered ready to be sent to EPPO member governments for their critical comments: Rhynchophorus ferrugineus and Rhynchophorus palmarum, Margarodes spp, Cucumber vein yellowing virus, and Gremmeniella abietina. The Panel noted the importance of keeping published protocols up to date, particularly as the science of diagnostic methodology was rapidly advancing. Accordingly, the following protocol was revised and considered ready to be sent for country comment Tilletia indica.

The Panel studied a draft protocol for Heterodera glycines. Provided modifications are made by the author, the text was considered ready to be sent for country consultation. The Panel also discussed the revision of the diagnostic protocol for Globodera rostochiensis and Globodera pallida but considered that it should be studied by the ad hoc Panel on Quarantine Nematodes. Definitions included in ‘PM7/76 Purpose of EPPO diagnostic protocols’ were slightly amended.

The Panel on Diagnostics also identified priorities for research in the Plant Heath diagnostic field to be communicated to Alan Inman (UK) the EUPHRESCO coordinator (for more information visit the EUPHRESCO web site).

The next meeting is planned in March or April 2007 in Paris. The exact date is to be decided. 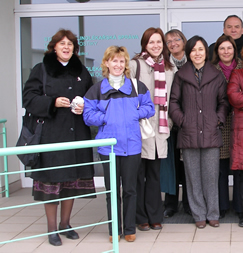 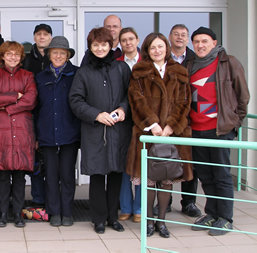