For five years, the Standards Panel of NAPPO and the Panel on ICPM Affairs of EPPO have been holding an annual joint meeting. This is the opportunity for both Organizations to identify common areas of work and to have fruitful exchanges on issues related to the agenda of the Interim Commission for Phytosanitary Measures. In 2005, this meeting took place in Kuusamo, at the kind invitation of the NPPO of Finland. 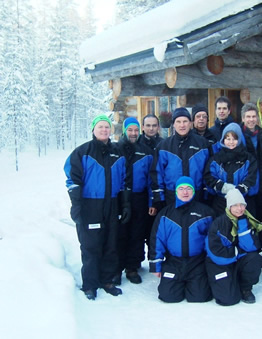 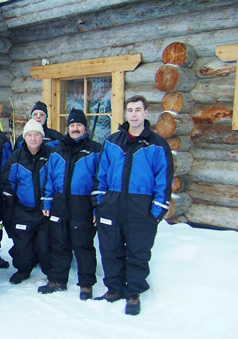 EPPO indicated that the EPPO potato-commodity Standard had been adopted. 20 diagnostic protocols have also been adopted, the total number of EPPO diagnostic protocols being now 57. It was explained that the EPPO pest lists will be restructured to consist of a list of regulated pests (pests already regulated by many EPPO member countries), an action list of pests which are recommended by EPPO Council for regulation, but not yet regulated, the existing Alert list. All three lists will be also maintained on the website. The programme on phytosanitary procedures was presented, in particular the official control guidelines for Diabrotica virgifera and inspection procedures for consignments for various commodities including strawberry plants, chrysanthemum plants for planting and cut flowers, tomato seeds. It was explained that the EPPO PRA standards on pest risk assessment and pest risk management adopted in 1997 and 2000 were being revised. The Panel aligned these Standards with ISPM 11. EPPO explained that it was now intended to create a specific panel to do PRAs for the EPPO region.

The group reviewed the ICPM agenda and also discussed the following points:

The implementation of ISPM no. 15 (Guidelines for regulating wood packaging material in international trade) in EPPO and NAPPO countries was discussed as well as the issue of debarking.