The 11th meeting of the ad hoc Panel on European Phytosanitary Measures for Potato was held in Prague on 2004-02-02/06, at the kind invitation of Mr Husak.

The Commodity standard for potato was finalized and will be presented for approval to the Working Party on Phytosanitary Regulations, as well as the phytosanitary procedures on post-entry quarantine, on requirements for production of pathogen-free microplants and minitubers, and on area, production system and distribution system for potato.

It also reviewed draft procedures which will be developed further at the next meeting (among which several phytosanitary procedures: soil sampling methods for Globodera pallida and G. rostochiensis, export certification and import compliance checking for potato tubers, general crop inspection procedure).

A joint meeting with NAPPO was organized to consider the possibility of drafting a global commodity standard for potato. It was agreed to try to prepare a document setting out the requirements and procedures for the production of pathogen-tested microplants and minitubers of potato suitable for international trade, on the basis of the existing texts of the EPPO and NAPPO Commodity Standards for Potato, and with the objective of partial harmonization of those texts. 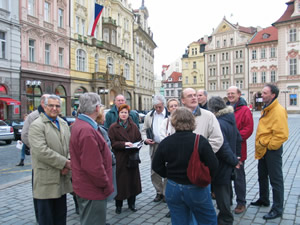 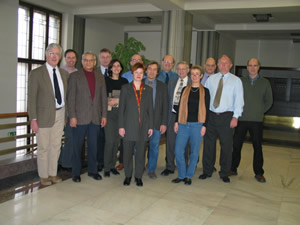